MADELEINE BLACKWELL works across a range of theatre and screen projects as a writer and director. Her first short FATHER screened at the Tehran International Film Festival and The Women on Women Film Festival, Sydney. She was nominated for an AFI screenwriting award for SO CLOSE TO HOME, which won a Golden Gate Award at the San Francisco Film Festival, a Dendy Award at Sydney Film Festival. Her 2014 short film ELSEWHERE screened at Canberra Short Film Festival, Le Bout du Monde festival, France and Fajr Film festival in Tehran, Iran.

ALI AL JENABI is an asylum seeker from Iraq. His life story is documented in Robin de Crespigny’s award-winning book THE PEOPLE SMUGGLER. In DAMAGE, he brings his indomitable and charismatic character to the role of the taxi driver.

IMELDA BOURKE is a singer with many years experience on television, radio and the stage. In DAMAGE she brings her sense of humour and her formidable acting skills to create the character of the passenger.

TANIA NEHME has edited many successful award winning feature and documentary films and has over 20 years freelancing experience in picture and sound editing, including TV series, short stories, promos, trailers and digital stories. She has received numerous prestigious awards for editing and her most recent feature TANNA was nominated for an Oscar. 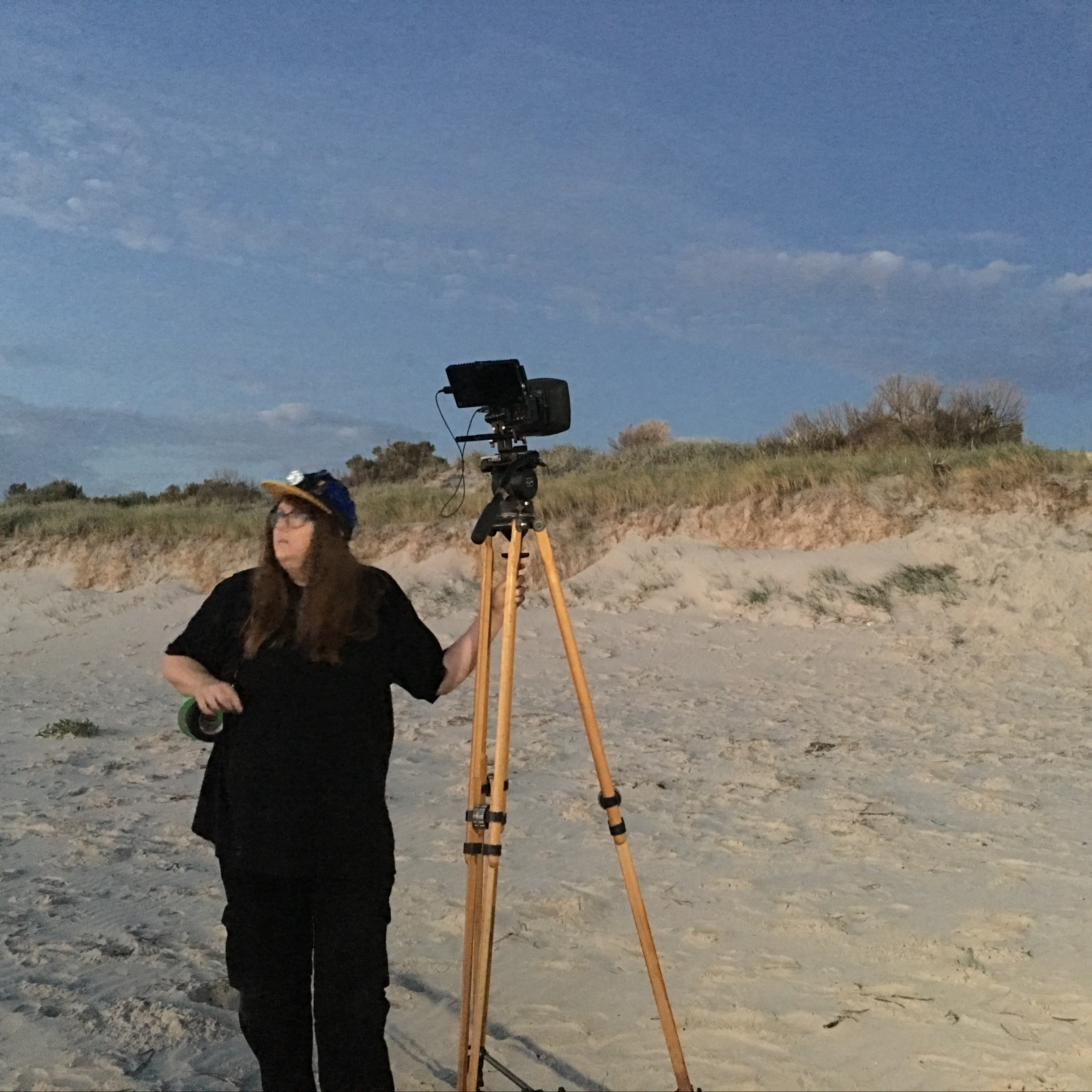 After four years in science, REBECCA DUNCKER decided that science fiction films were much more her speed, being much more at home in the camera department than in the lab.  Several of her short films have been nominated for South Australian Screen Awards as well as winning several accolades at the Fleurieu film festival in 2017.

HUGH FREYTAG has been shooting short films documentaries and feature films for 25 years. He shoots lots of still photography using 35mm and medium format film and regularly exhibits his work.

RAPHAEL RIVERA completed a Bachelor in Media Arts at the University of South Australia with a professional major in Film and TV in 2011. He then lived and travelled in South America for three years before coming back to Australia in 2016 where he obtained a diploma in Screen Media from the MAPS Film School in Adelaide specialising in editing and camera.

PAUL J WARREN has shot many features, including the award winning THE CUP, and many short films and documentaries throughout the world, his portfolio is extensive and displays a huge variety of formats, styles and content. 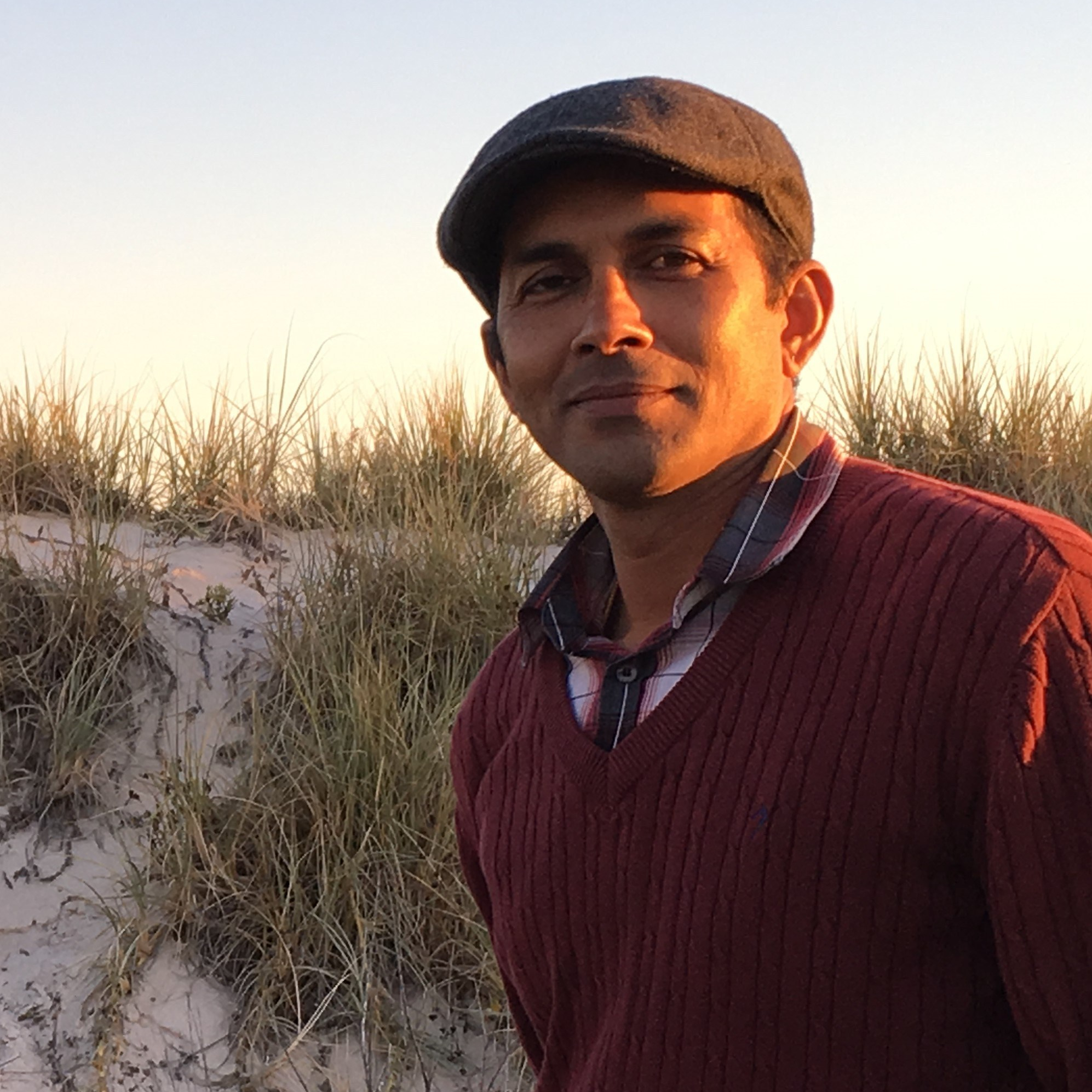 TOM CHANGARATHIL has over 10 years of experience in content creation and production across radio, television, web, film and live events. Having lived and worked extensively in India as well as Australia, his multicultural perspective is his greatest strength as a storyteller. His areas of expertise are broad: sound design, production, writing and above all, directing. He has a Diploma of Screen & Media.

MUSA ZAKIZADA graduated from Baghe Firdows College of Filmmaking in Tehran. After the collapse of Taliban rule, he moved back to his homeland Afghanistan and made short documentary and fiction films in Kabul. In 2013 he came to Australia as a refugee, where he began to make short films for the Afghan community. He graduated with the Diploma of Media and Screen from Adelaide College of the Arts in 2016.

OKSANA SHENDRIK comes from a background in economics and banking. She looks after financial administration on DAMAGE and also works as Production Assistant.

MARK BLACKWELL is the First Assistant Director and sound recordist. Mark has worked in the film industry for thirty years recording sound for features, docos and TV. And also doing sound post. He has won several awards including an AFI for the feature SOMERSAULT 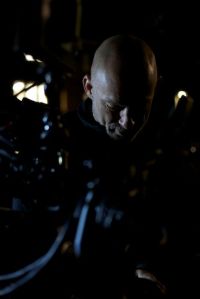 ANDREW HORTON has been working in the various fields of image capture for close to 30 years. His work encompasses studio stills photography through to feature film via tv drama and documentary productions ranging from single camera operation to major Hollywood films.

JUSTIN MARTYNIUK has grown up with a passion for film and film making, at first studying film at Adelaide University he later moved on to learn the craft at MAPS Film School. He juggles freelance editing and audio work with finding time to make his own films.

SHARON CLEARY has been working as a creative content professional for over 25 years. She has worked as a producer, writer and director on scripted and unscripted film, television and educational projects of varying lengths, scales and budgets. Her mainstream film and television credits include roles as production assistant, coordinator and post production manager. Sharon also has extensive experience in marketing and publicity. She was Manager, Communications & Marketing for the SA Film Corporation from 2009-2014 and Guest Liaison Coordinator for the Adelaide Film Festival in 2009 and 2011. She is currently completing a Graduate Certificate in Film & TV, delivered by Matchbox Pictures in partnership with the University of South Australia.

PETER KNIGHT is a trumpeter/composer/sound artist and multidisciplinary musician who has gained wide acclaim and many awards for his distinctive approach, which integrates jazz, experimental, and world music traditions. Peter’s work as both performer and composer is regularly featured in a range of ensemble settings, he also composes for theatre, creates sound installations, and is the Artistic Director of one of Australia’s leading contemporary music ensembles, the Australian Art Orchestra(AAO) peterknightmusic.com

MOHAMED AMEEN NAFTACHI  is a celoist /composer who also specialises in the Josa, an Iraqi folkloric instrument. He migrated to Australia from Iraq, where he graduated from Baghdad University with a Bachelor of Music. He joined the Iraq National Symphony Orchestra for eight years, and he recorded for top artists im the Arab world. In Sydney, Mohamed forned and is the Artistic Director of Macam Ensemble, a group of highly talented musicians that play classical and modern Middle Eastern music. He also directed Tarab @ Twilight concerts, and most recently was rhe Musical Director of the Iraqi Music Festival.

Press Enter To Begin Your Search
×