Greetings to all of our dear supporters and followers! DAMAGE is in the can, so they say…. Well, most of it. I should say DAMAGE is almost in the can! We still have a few scenes and pick-ups to get. We have been shooting consistently over the last six months whenever Ali is available and the weather permits. The taxi is still on the road! 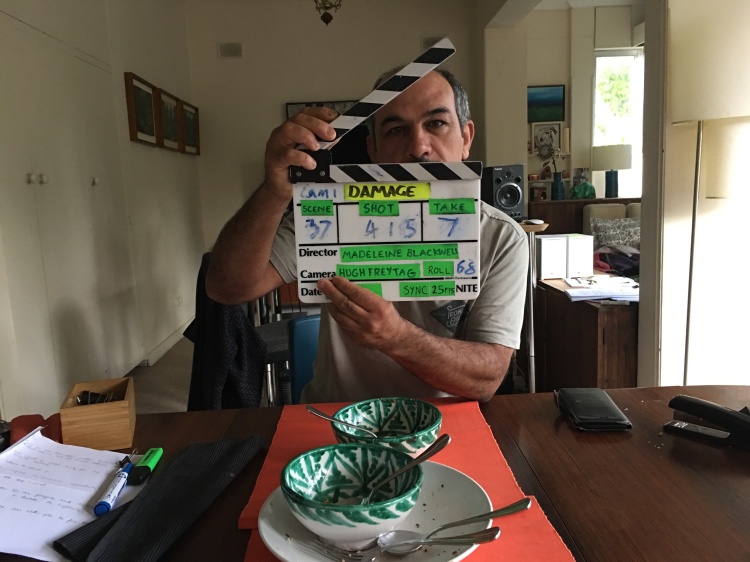 The Adelaide City Council have been wonderful and have helped us out with location permissions and all sorts of unusual requests. And as far as locations are concerned, we have been so lucky. Sue Boettcher’s home on the beach front played a key role and looks so dramatic in the rushes, thank you so much Sue and Geoff for your support. United Petroleum at Pennington got right behind the project as well. Thanks so much to them.

Kyan Rowse and Bailey Broome-Peake have helped us out with camera assisting, Kelly Haines has done continuity wherever possible, but we have had to keep our crew to a bare minimum, especially when we are working inside the car – which is often!

Kadison Noack, Des Kenneally, Will Sheridan and Mark Blackwell have all recorded sound and Mira Soulio has taken stills and also done some camera assisting. Arky Michael has coached Ali and helped so much with his performance. 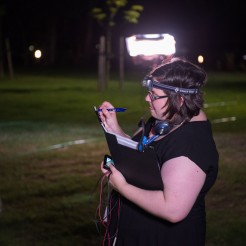 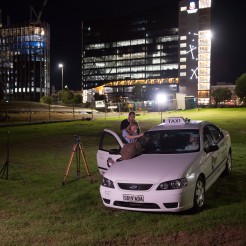 I have become a stranger to Facebook I’m afraid and apologise for not posting updates. Oksana took this job over for a while but through the winter we have not been shooting.

Madeleine had to squeeze in a production of The Winter’s Tale in the Netherlands and was away for six weeks, so most of the DAMAGE team have gone on to other projects for the time being and Imelda and Ali have had a welcome winter break…. during which time Tom and Raphael have been working on the ASSEMBLY EDIT.

We have moved the whole production into an office space and out of Madeleine’s flat!

So, MORE to come in the following months… So many people along the way have helped us out and we are grateful to you all. One day we will all enjoy the premiere screening together – I just can’t say exactly when yet!

Press Enter To Begin Your Search
×